The Countdown for the World’s Top 10 Fastest Motorcycles

It’s all about speed this year as the list of top 10 fastest motorcycles for 2016 emerges. The unbelievable power and speed these bikes possess is sure to boost your adrenaline to its peak.

Coming in at number 10 is this hyper-sport motorcycle built by BMW with revolutionary suspension and strong brakes for safety at very high speed. Its features include 16 valve 4-cylinder engine which builds up a power of 164 hp @ 10250 rpm and a blazing maximum speed of 174 miles per hour. 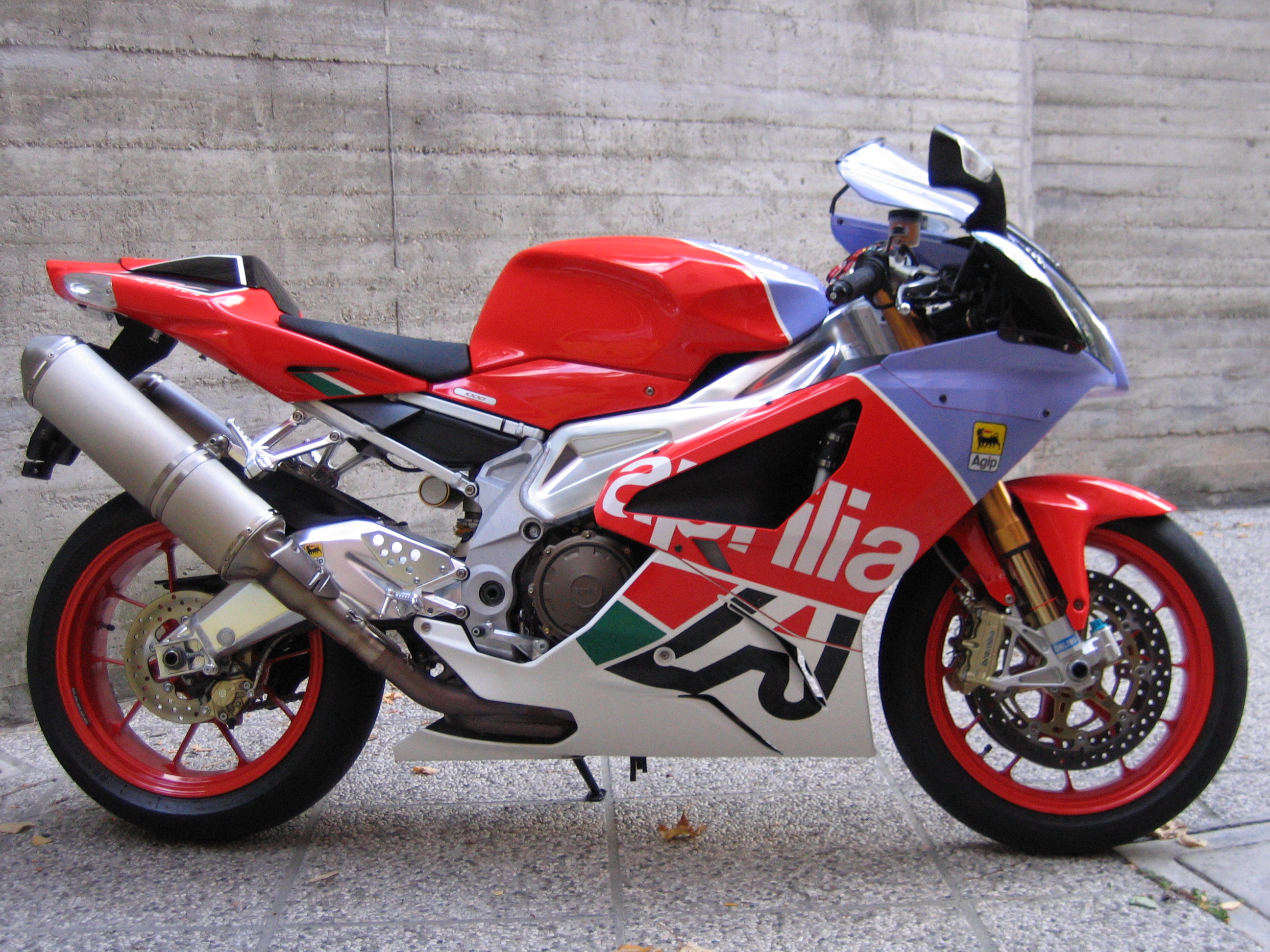 This bike has one of the best seats and is rated the fastest bike produced by Asprilia Company. It is powered by a 998 cc V-twin engine which produces 141.13 hp at 10000 rpm. At a top speed of 175 miles per hour this stunning bike can leap from 0-140 kmph in 10 seconds.

This smooth motorbike is the series of f4 1000 motorbikes from Agusta, an Italian manufacturer. This limited edition superbike is equipped with 16 valves, liquid cooled engine, and produces 174hp at top speed of 184mph.

The ninja bike series has a reputation for topping the list of fastest motorbikes in the world and this year is no different. It has a top speed of 186mph, 0-100mph in 2.7 seconds and features a 1441 cc four valve liquid cooled engine 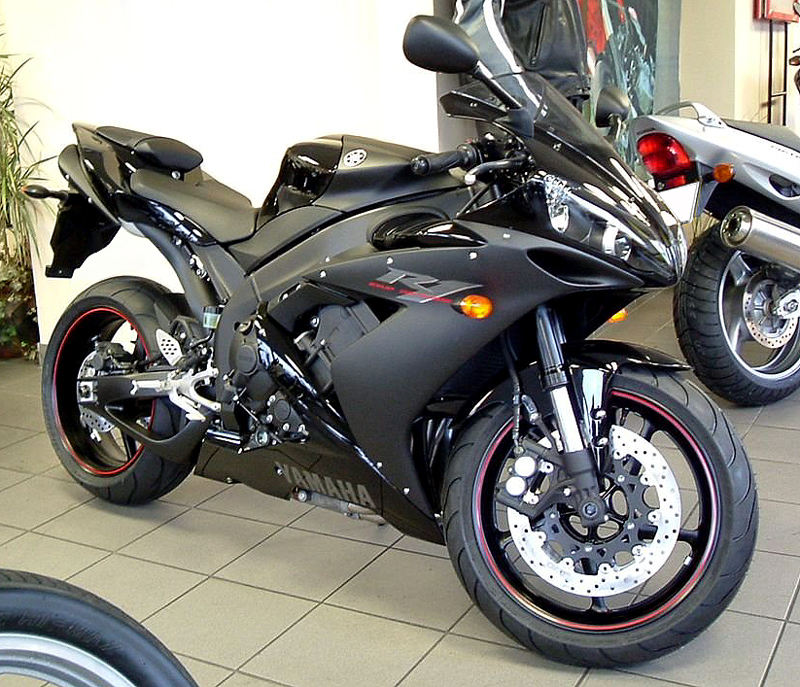 In 1997 Honda CBR 1100xx overtook the glorious Kawasaki ZX-11 and became the fastest motorcycle. It has the ability of 190mph with a 152 hp engine.

This is the swiftest superbike in the ninja series with a 300hp supercharged engine. It can burn over 220 miles per hour. It features 998 cc, DOHC, inline 4-engine.

This wheel-driven motorbike is recognized by the Guinness book of world records as the most powerful production motorcycle. It features a 320hp @ 52000rpm and a top speed of 227mph. 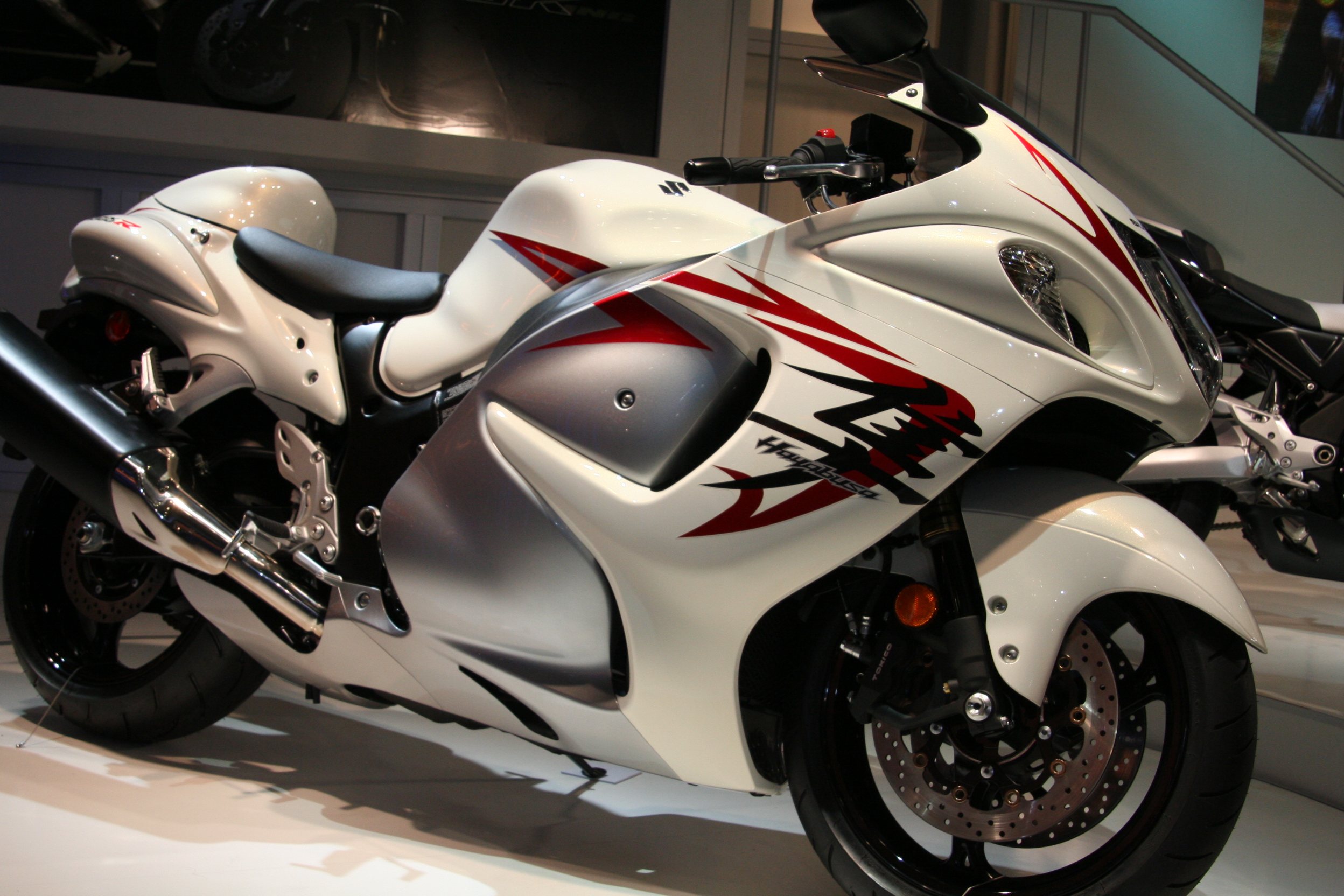 This powerhouse is named after peregrine falcon, the fastest bird in the world whose speed of flight is 203mph and a maximum speed of 248mph. It features a 1397 cc 4-cylinder, 16-valves, and liquid cooled engine with power of 197hp @ 6750 rpm.

At lightning speed of 420 mph, the dodge tomahawk steals the number one spot as the fastest motorcycle in the world. It features 500hp produced by an 8.3 liter, v-10 SRT, 10 dodge viper engines. It has a 4-wheel, 2 front wheel/ 2 rear wheels and can build a momentum of 0-60 mile in just 1.5 seconds.